Love Rekindles! Sylvester Stallone and Jennifer Flavin are back together. The couple has decided to work on their differences and has reconciled less than a month after Flavin filed for divorce from the 76 year old actor.

“They decided to meet back up at home, where they talked and were able to work out their differences. They are both extremely happy,” a spokesperson has confirmed to media outlets. Continue reading to know more about the development. 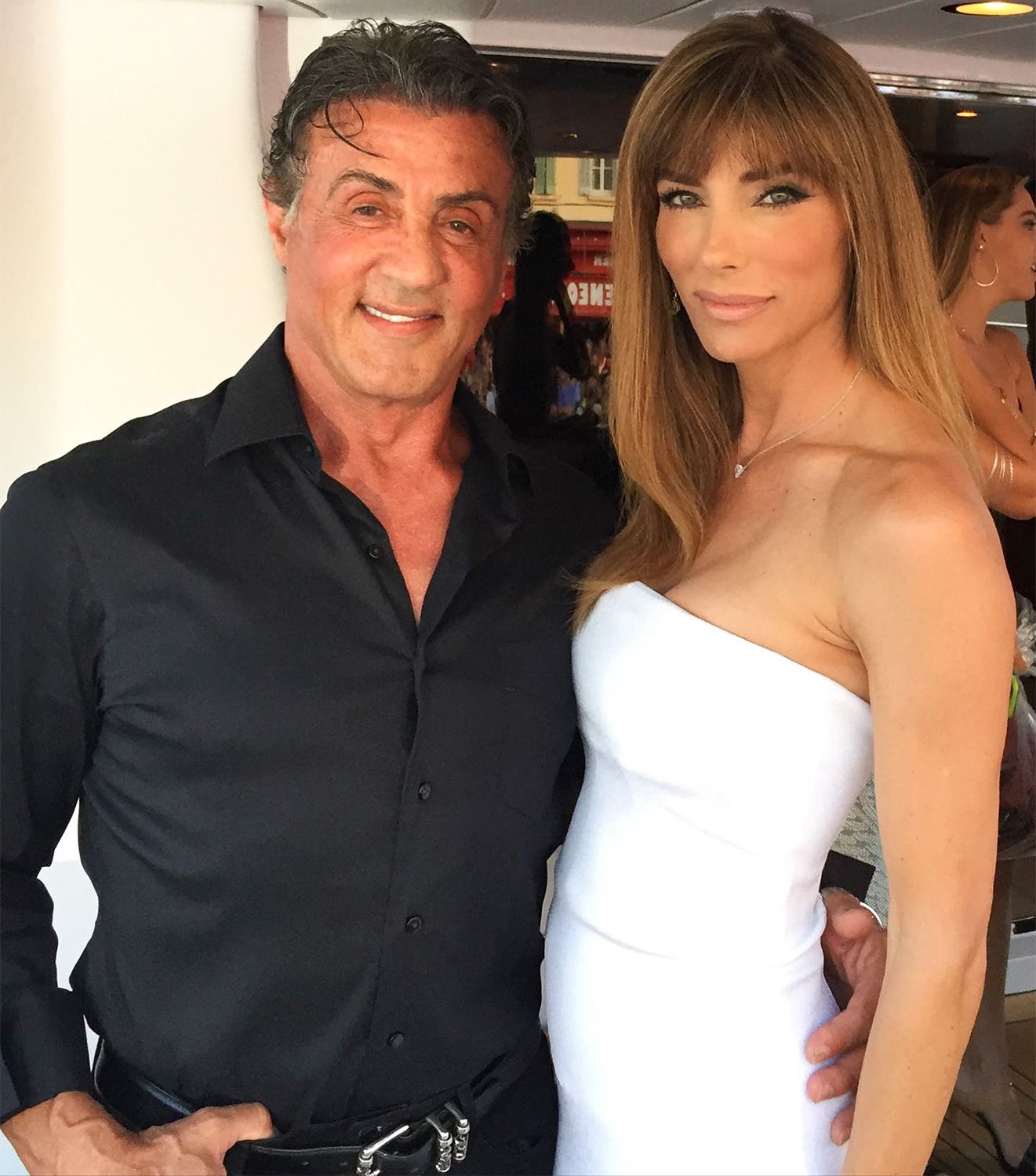 After days of speculations about the couple’s troubled marriage, Flavin finally filed for divorce from Stallone at the end of last month in Palm Beach County, Florida. Meanwhile, the actor was seen covering the tattoo on his bicep that featured his wife’s face and changing it to a picture of a dog.

At the time, the official court documents also stated that Flavin accused the actor of transferring assets from their joint marital funds. The documents read, “Upon information and belief, the Husband has engaged in the intentional dissipation, depletion and/or waste of marital assets, which has had an adverse economic impact on the marital estate.”

After filing the documents, Flavin had said, “I’m sad to announce that after 25 years of marriage I have filed for divorce from my husband, Sylvester Stallone. While we will no longer be married, I will always cherish the more than 30-year relationship that we shared, and I know we are both committed to our beautiful daughters. I ask for privacy for our family as we amicably move forward.” 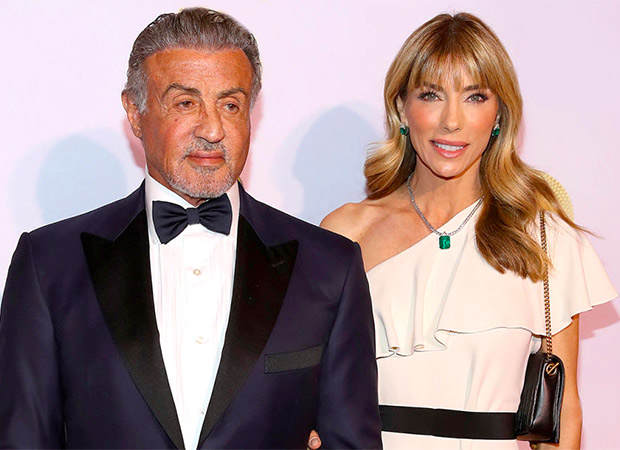 The rumors of the couple working on reconciliation started doing the rounds this week, especially after the Rambo actor shared a throwback photo with his wife, holding her hand as the two walked into a park. “Wonderful,” he captioned the post. Another photo featured the couple with their three daughters as the family looked happy together.

Meanwhile, reports also emerged that the couple’s fight started over a dog. Stallone apparently wanted a Rottweiler for protection, but Flavin was not in favour of having another dog. This triggered an argument that led to other issues being surfaced between the two. However, the actor refuted the claims later and said, “I love my family. We are amicably and privately addressing these personal issues.”

Sylvester and Jennifer have been Married for 25 Years 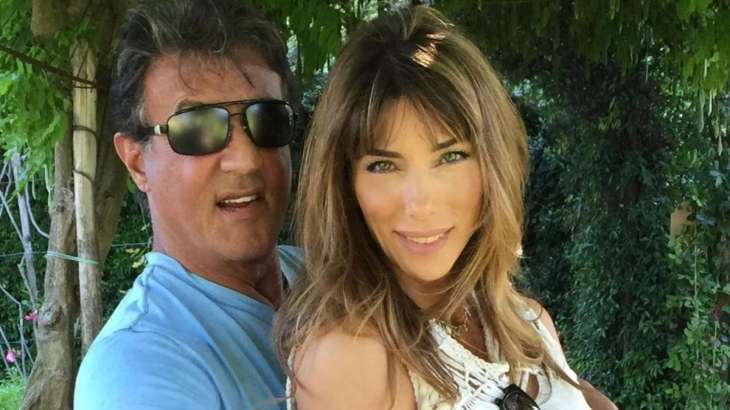 Sylvester married the 54 year old former model in May 1997. The couple shares three daughters, Sophia, 26, Sistine, 24, and Scarlet, 20. Earlier this week, reports came out suggesting that the couple did not have a prenuptial agreement.

They were, however, reported to be proceeding with the divorce and wanted to reach a settlement amicably outside of court. “The Parties agree that is in the best interests of each of them individually, and more importantly collectively as a family, to resolve all issues attendant to the dissolution of their marriage in a dignified, amicable, and private manner out-of-court,” reads the order of abatement.

We wish the couple all the happiness as they get back together and reconcile their differences. Stay tuned for more news and updates.