Russian President Vladimir Putin may be fulfilling his “illusionary aims.” by declaring war against Ukraine, but he certainly lost the cultural war as Russian pop legend Alla Pugacheva comes forward to condemn his actions. Alla becomes one of the high-profile Russian figures who raised her voice against the dreadful war raged by Russia. 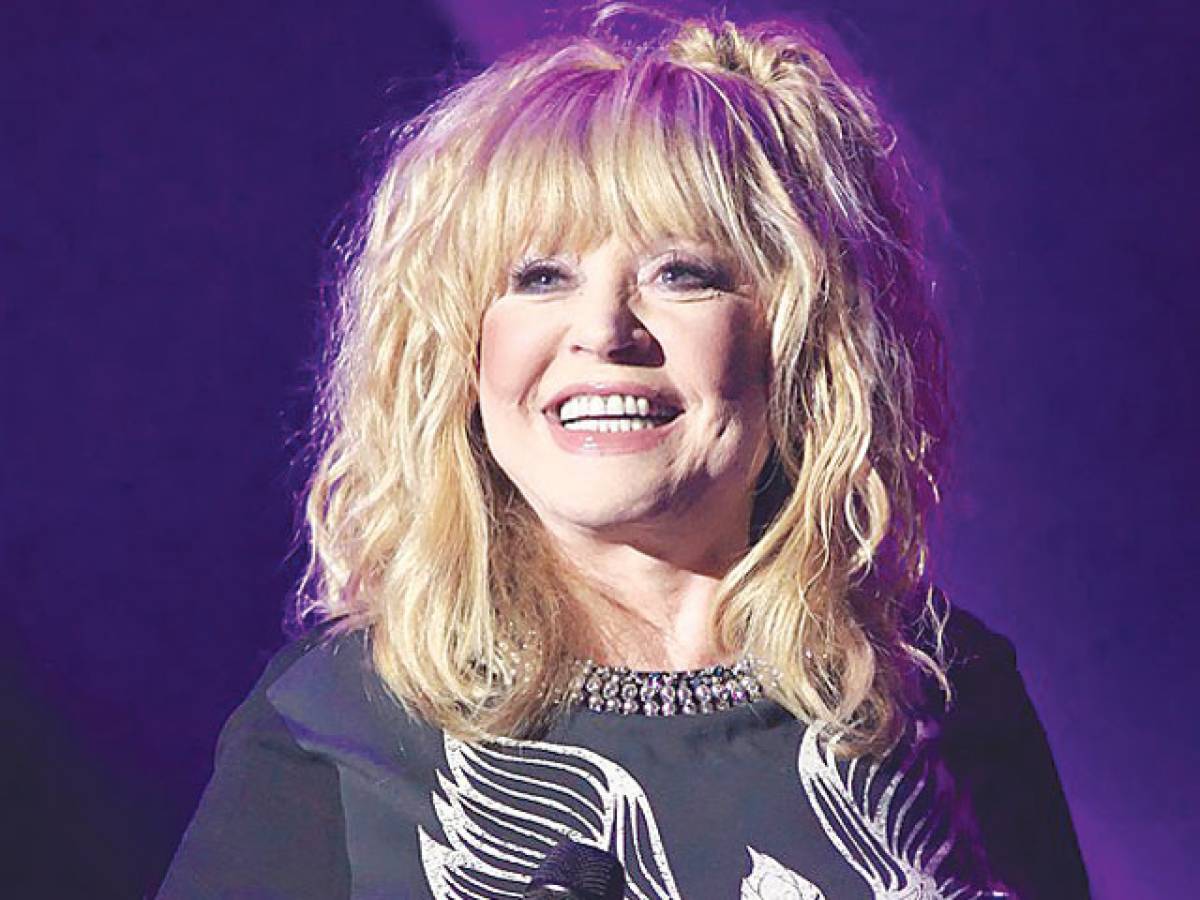 In a recent Instagram post, she expressed support for her comedian husband, Maxim Galkin, who is designated as a “foreign agent” by Russia’s Justice Ministry. Pugacheva raised her voice in support of her husband, who desires an end to the death of Russian soldiers in the name of Putin’s “illusionary aims”.

Talking Sense Makes You A Patriot!

Russian pop legend Alla Pugacheva came forward to criticize her country for having “illusionary aims” in Ukraine. The statement from this high-profile Russian figure comes following Russia’s Justice Ministry’s step to declare her husband as a ‘foreign agent’ under the draconian law, which aims at ‘getting rid of foreign influence and funding’.

In a recent Instagram post, she asked the authorities to be named a “foreign agent” just like her husband. She narrated how her comedian husband, Maxim Galkin, only desired to save the lives of the many Russian soldiers who have been put at the war front for Putin’s “illusionary aims” in Ukraine. 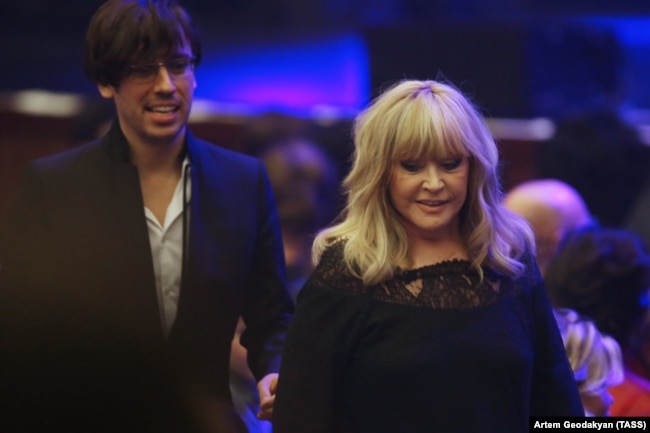 Opposing Russia’s war in Ukraine, the 73-year-old Soviet performer stated that her husband was a “good real and incorruptible patriot of Russia” who wished for “prosperity” and “freedom of speech,” while she appealed to the ministry that they should pen her down as a “foreign agent” too.

If you aren’t aware, her husband, “Maxim Galkin” openly criticized Russia for its invasion of Ukraine and accused those in the power of hypocrisy and lies while rocketing Ukrainian cities. For being labelled as a foreign agent, Maxim, 46 stated that the reason behind the decision was allegations, such as, he received funds from Ukraine and carried out political activities.

He clarified the situation by stating, Well, first of all, I’m not involved in politics. From the stage at my concerts, I am engaged in a humorous genre, political satire, and I have been doing this for 28 years.”

What Does It Mean To Be A “Foreign Agent”? 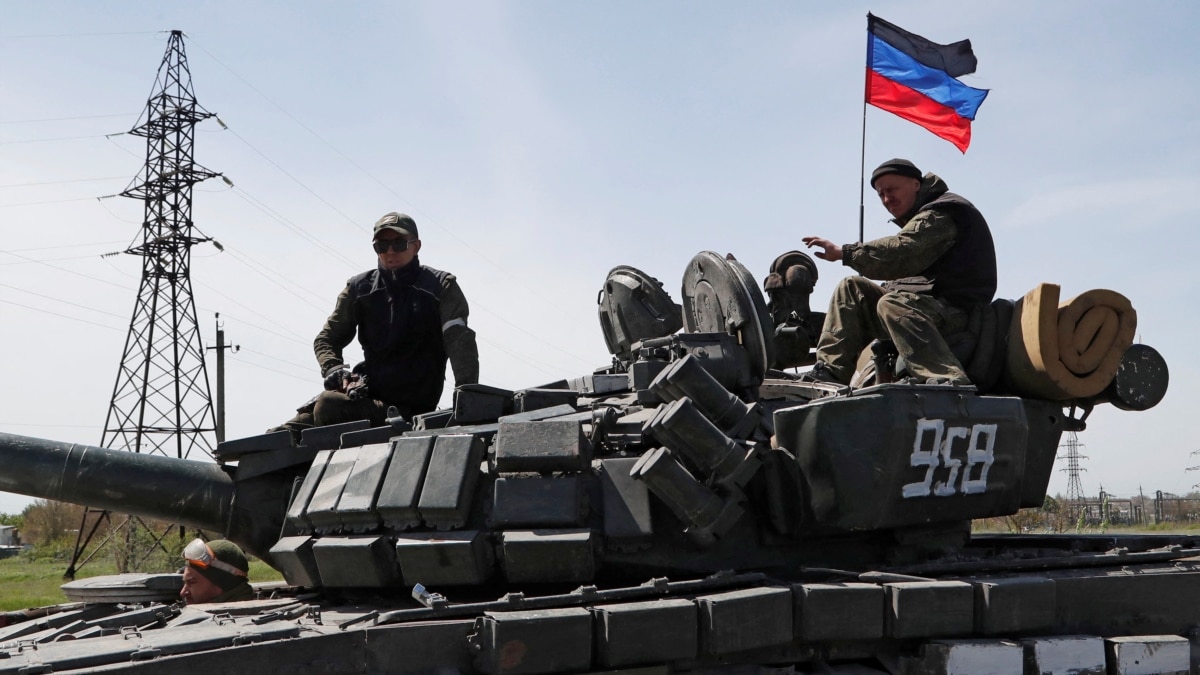 The draconian “foreign agent” law in Russia has left a chilling effect on civilians. Those termed as “foreign agents” under its draconian law, shall be subjected to various restrictions, such as being barred from working with minors and teaching at state-run universities. In case they fail to comply with the conditions, they may also face a jail term of up to five years.

Darya Apakhonchich, a Russian-language teacher from St. Petersburg, was one of the first people to have been affected by such a law. However, it is the civil society organizations that have been affected the most. For instance, Russia has imposed a hefty fine of $1 million on the U.S.-funded news outlet Radio Free Europe/Radio Liberty.

This law was first introduced when there was a protest against Putin’s return to his post during the 2012 elections. It means that this draconian law is aimed at targeting individuals and organizations who are opposed to Kremlin policies.

How Impactful Is Alla’s Statement? 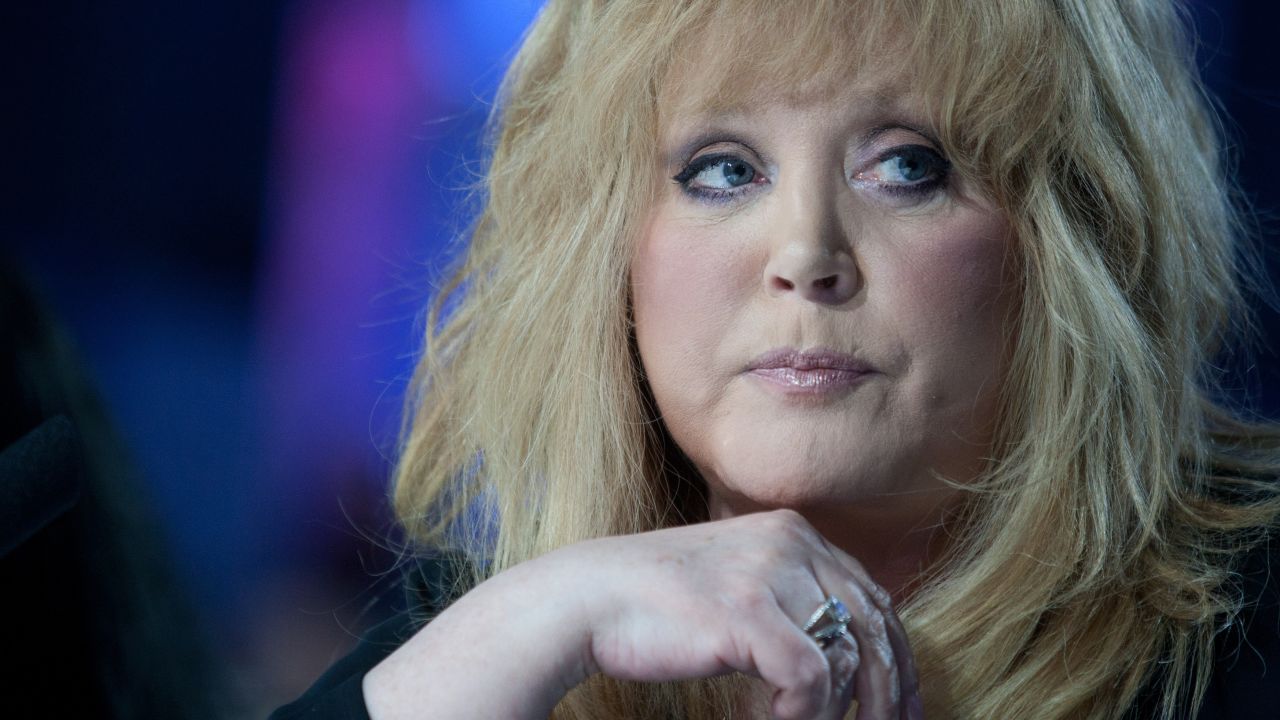 Well, to start with, it certainly makes Putin lose the cultural battle. Alla Pugacheva, who was awarded the title of “People’s Artist of the USSR”, has been a household name in Russia. Many outlets have reported her “as beloved as America’s sweetheart Dolly Parton, as ubiquitous as Madonna, as closely watched as a Kardashian.”

The “A Million Red Roses” artist is known internationally as Russia’s best singer. To date, Alla has sold more than 250 million records and CDs. Her songs are still played on every occasion in Russia. Coming back to her recent statement, Alla played careful as she refrained from using the word “war” in public, which also makes it a punishable offence in Russia. Moreover, she did not even mention Ukraine in her statement.

However, her statement has come out as direct as it could be, figuratively if I must say. By asking the Justice Ministry to label herself as a “foreign agent”, she has become one of the most prominent figures to have challenged Kremlin’s draconian laws.

Her recent statement condemning the actions of those in power, has started a word war on the internet, with many Russians coming to her support. Music and cultural critic Artemy Troitsky puts it in the best words by saying, “I think she is the most well-known Russian citizen of all, excepting maybe Putin himself,” he added. “Of course, the opinion of this citizen on this topic is of interest to a great many Russians and is extremely important.” 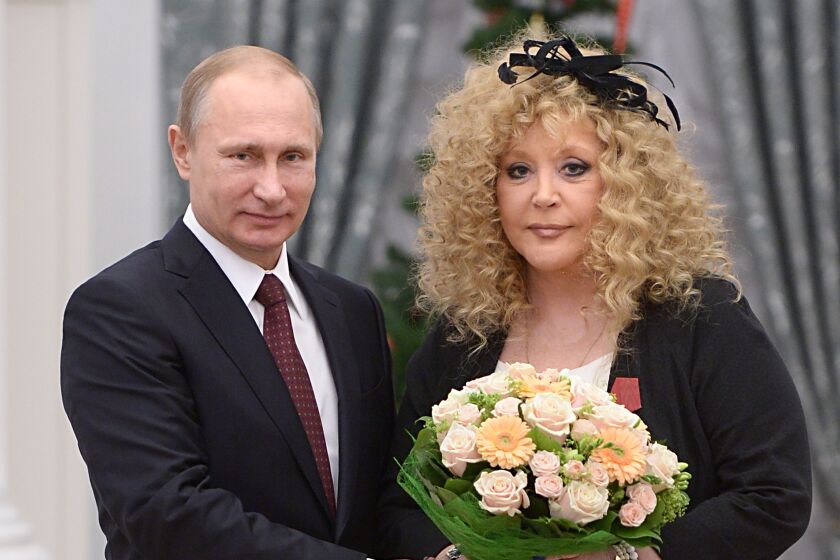 Coming to her defense, political scientist Abbas Galyamov has also called her post “a strong slap” for the Kremlin on the Telegram channel, claiming that the mere fact of her politicization would create a really strong feeling among Russians.  called Pugacheva’s post a “strong slap in the face” for the Kremlin on his Telegram channel. On the other hand, Pyotr Tolstoy, deputy chairman of Russia’s State Duma, criticized her by saying that she has lost her senses. Well, now it’s up to Putin how he deals with Russia’s beloved star.

Russia’s war on Ukraine has prompted a massive humanitarian response. Due to Putin’s actions, more than 7.1 million Ukrainians have been displaced, and around 5.3 have become refugees in other European countries. The war has resulted in the deaths of soldiers on both sides. Do you support Alla Pugacheva and her husband for coming out strong? Does this make them traitors? You know the answer well!