Even when a mother passes away, her love for her children never dies. Even a little memory from a mother significantly impacts a child’s Life. A mother’s love is always there in a child’s heart whenever they need her.

The actor John Stamos also has a remarkable memory of his mother that motivates him daily and gives him a sense of purpose. As a tribute to his mother, he shared a note he received from her. 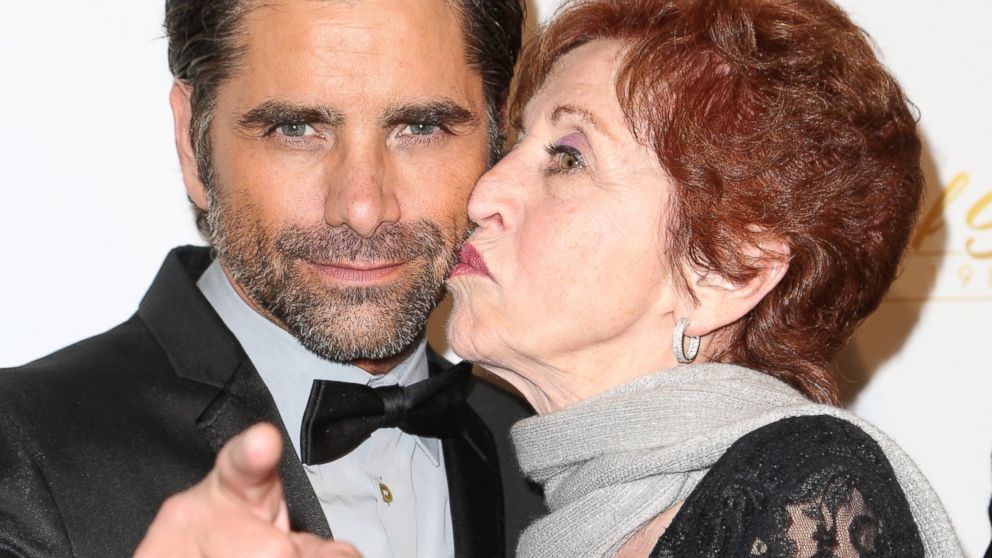 Even though John Stamos has lost his mother, he will never forget their love for one another. His mother passed away in September 2014. He found a note in his pocket a few days after his death. This is the same note that he posted on his Instagram account today.

A caption also accompanied the picture that he added to it. According to the photograph’s caption, “My sweet mother who had enough love to fuel a small country passed away eight years ago today. She would leave little notes around for my sisters and me. I found this one a few weeks after she died, right when I needed it most. So parents, write notes to your kids. They’ll post about it someday. Miss you, mom. I Love you more. XOXO “Life is an occasion… Rise to it. Don’t be sad because I died- be happy because I lived. I had a Wonderful Life.”

Loretta Stamos, the woman who raised him, passed away on September 22 2014, at 75. The actor took to Instagram the following day to honour and praise her. 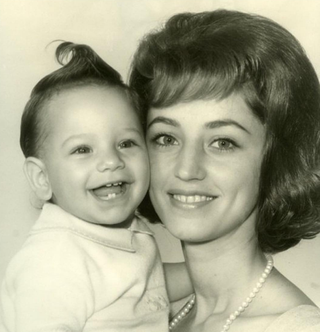 “Loretta Stamos – 1939-2014 The love of my life passed away yesterday in her home surrounded by her children and grandchildren,” he wrote. “My mother had enough love to fuel a small country.” But, he says, “She was truly one of a kind and will live forever in the hearts of all who knew her. A few weeks ago, I asked my mom if she remembered an inconsequential event – she replied, “I only remember the love.”

Also, actor John Stamos wrote a touching letter to his mother, describing how much he misses her. In the days leading up to Mother’s Day on May 14, Good Housekeeping is featuring a series titled “Thank you, Mom”, in which celebrities reveal how grateful they are to their mothers in letters highlighting their gratitude.

Who Is John Stamos?

John Stamos is an American actor and musician known for his role in the ABC sitcom Full House as Jesse Katsopolis. The young actor began his acting career when he played Blackie Parrish on the soap opera General Hospital in 1982. 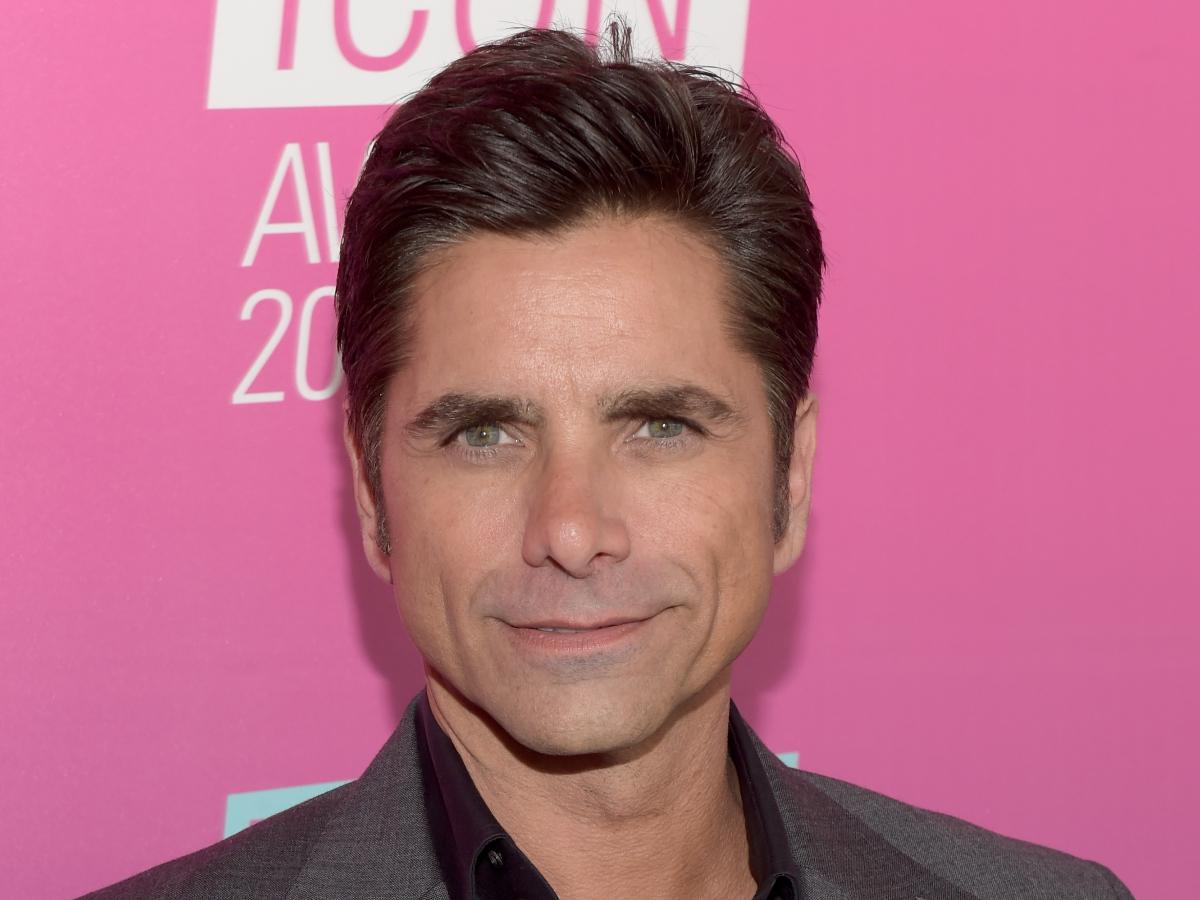 He was nominated for a Daytime Emmy Award in 1984 for that role. He has also been a part of Full House, General Hospital, and Emergency TV series.

There is something so inspiring about the note from his mother. It motivates him so much to grow in Life. How strong do you feel when you have your mother by your side? Let us know what you think.